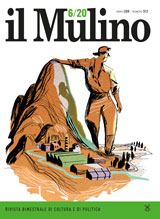 After four days of elections, Europe woke up with a political order that contradicts those who feared a crushing populist and nationalist victory. Parties who have campaigned against Europe didn’t get enough support to carry out the common plan of dismantling the Union from the inside. With some seats lost to the other groups (Liberal and Green above all), center-right European People’s Party (EPP) and center-left Socialist and Democrats (S&D) will still remain the two largest blocs. Nevertheless, anti-EU and Eurosceptic shares in Europe’s Parliament reached almost  20%,a percentage high enough to wonder if and why it might actually get worst.

Among the countries that couldn’t resist the dark allure of political leaders claiming more power for the individual states, Italy, France and UK have made their way to the top. While British voters remained faithful (or stubborn) to the path they have chosen for themselves three years ago, France is facing the consequences of recent protests against its President. The general discontent brought voters to prefer Marine Le Pen to Emmanuel Macron, defeated by the nationalist by a small but symbolic margin. Yet, amid the leaders that were looking at the European elections as a test of  their popularity at home, Italian right-wing leader Matteo Salvini is definitely the most satisfied. 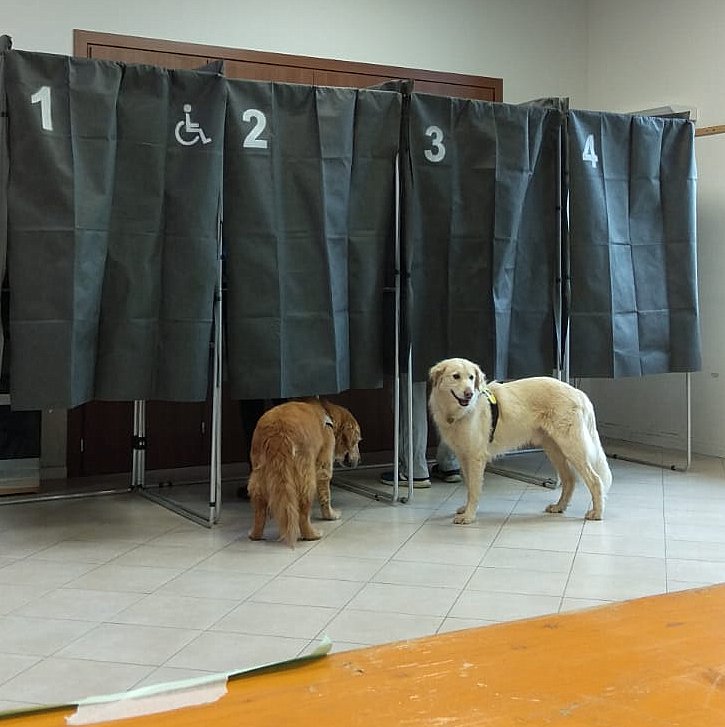 In the last few years the Deputy Prime Minister revealed an admirable ability to attract the public opinion, that has been rewarded two days ago with 34.3% of the vote. The same League party that in 2014 couldn’t go beyond 6.2%, five years later has become the first choice of Italians, preferred by one voter over three. Mr. Salvini got the best results (40.7%) in the North of Italy, where the League’s plea to autonomy and independence from the South has attracted voters since the early 90s. In those days, the political father of the League, Umberto Bossi, would address southern people with not quite respectable remarks, clearing the way to a general intolerance toward immigrant workers moving from the South to the North.

That explains the surprise for the results of the League in the South. With 23.6% of the votes cast, the six Regions that cover the bottom of the Italian boot unexpectedly rewarded the heir of the party that wanted them to be part of another State. The League established itself as the second party in the South, preceded by the Five Star Movement that won 29.2% of the southern votes. The Five Star Movement’s success may find an explanation in the data regarding the universal basic income, the most popular electoral promise made by the Movement. On April 2019, the region of Campania counted  16.3% of the total applications remaining, a month later, the Region with the highest percentage of preferences for the party (34.8%).

Brought into being  by a comedian and lead by Luigi Di Maio, who serves as  Deputy Prime Minister along with Mr. Salvini, the Five Star Movement took  17.1% overall in this election. A poor result considering that the party lost 15.6% of the vote it gained last year in the national election that brought it to the government. Landed on the Italian political scene 10 years ago, the Five Star Movement grew thank to the promise of reforming the political scenario and refreshing it through new, young, unknown but at the same time often unprepared candidates. Today, the Movement pays the price of its inexperience ruling the country alongside a seasoned, sharp, shameless politician such as Matteo Salvini.

Mr. Salvini, who is also the Italian Interior minister, spent the last months traveling across the Country running a political campaign mostly based on selfies, rough slogans and social media game shows like “Win Salvini”. According to critics, the campaign was also allegedly run with the misuse of state flights, taken to step on the stage of even the most remote town. The general line of criticism that presents Mr. Salvini as a simple person that will soon be unmasked risks to neglect or oversimplify a phenomenon that needs to be understood more deeply. Especially by left-wing parties that keep thinking Italian people got fooled and became blind to their own needs and interests. Unfortunately, there is nothing more counter-productive for a politician than saying that  voters are wrong or stupid.

This is pretty clear to Mr. Salvini, who owes his success to the ability to identify sensitive topics,understand popular needs and, most of all, make it clear that he listens to those who share them. Salvini’s message turns obsessively around two topics, immigration and security, and can be condensed in a slogan that may sound familiar: “Italians first” (which became “Italy first” for the European elections). Everything else comes after, implying that jobs, welfare, or education are not priorities and matters that  will solve themselves once we are done with the security issue. The idea that backs his strategy is well known. There is an enemy and we need to fight it. In Mr. Salvini’s case, the foe may be identified weekly with immigrants, gypsies, journalists, political opponents, bureaucracy, banks, European Parliament, legal cannabis. Anything goes as long as it keeps alive the polarization between an outside and an inside, an “us” and a “them”.

Contrary to  what many critics maintain, Salvini didn’t create this polarity, he just took advantage of it. That globalization, climate change, wars and conflicts are changing the world’s population and its distribution is a fact. Whether it is an intrinsic characteristic of human nature or a reaction to historical contingencies, the general perception in Italy is that there is something unknown and potentially dangerous that needs to be kept under control. Do  numbers support this perception? A mistake made by left-wing leaders has always been to ignore the issue. When there is a monster under the bed, to claim that it doesn’t exist won’t make it disappear. The light needs to be turn on, the sword needs to be unsheathed, and the monster needs to be defeated. Fear requires heroes, not numbers. Mr. Salvini knows it and that’s how he presents himself, proudly showing his superpower by preventing boats to dock with just a phone call.

The results in the towns of Riace and Lampedusa show the appeal of the hero. Symbol of integration and hospitality, Riace turned out to be tired of migrants and granted Salvini’s party  30,8% of the vote. It’s worth noting that five years ago the League got 0,9%. A similar story happened in Lampedusa, the southernmost Italian island where the award-winning migration documentary “Fuocoammare” is set. If five years ago voters in Lampedusa gave 16.9% to the League, two days ago “Captain” Salvini, as he is often called, won a striking 45.9%.

The fact that young, educated Italian people emigrating abroad for better opportunities will soon outnumber those who arrive escaping from death and poverty won’t make any difference either. People are scared because they are losing their jobs, rents and prices are rising, businesses are closing, taxes are increasing, and poorer, desperate people are arriving. Italy turns right because left’s only way to address  fears is to maintain that  there is nothing to be afraid of.

This general perception is particularly deep-rooted in the suburbs and provinces, where education levels are lower, and people are  poorer. There, Europe is often seen as a distant, bureaucratic, expensive institution partly responsible of the general crisis. This led to a clear electoral fracture between provinces and urban centers that  better understand globalization and its opportunities. Thus, if in cities like Rome, Milan, Palermo, Turin and Florence the Democratic Party won, in all their provinces the League got the better of its political opponent.

Despite improving its results by 4% its results by 4% compared to the national vote of 2018, the Democratic Party doesn’t really manage neither to attract new voters nor to lure its old voters back. The Democratic Party lost its grip along with his former leader, Matteo Renzi, who managed to bring the party to 40.8% in 2014. But Mr. Renzi got overly conceit, turning every opportunity  in an assessment of his personal popularity and failing to leave when he said he would. Today the party is led by Nicola Zingaretti, who has served as President of Lazio since 2013. Mr. Zingaretti arrived after a long impasse in the party and didn’t manage to get the same media and social attention  Mr Salvini got.

But the real problem is that Italy’s left is paralyzed by Mr. Salvini’s overabundance and gall as much as it was by Berlusconi’s and doesn’t have enough resolve to anticipate the leader’s movements, ending up with mild criticism that would just put Mr. Salvini under an even bigger spotlight. The good news is that even though Italian voters get excited about this kind of characters, they are soon annoyed by them if they don’t prove to keep their promises. If only left-wing parties could stop following their opponents to try to catch them and, instead, start building a new path that shows how important Europe is to solve real problems, we might start moving forward again.