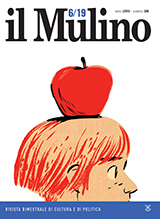 This crisis has many causes, proximate and deeper. I should like to suggest one perspective from which to examine them, that of Italy’s approach to European political and economic integration. For the events of the past week revolved around euro-zone membership, in more than one way. In the Maastricht Treaty, signed on 7 February 1992, monetary union membership is predicated on economic convergence. Ensuring sustainable budget policies is the aim, in particular, of the requirement that aspiring members have a budget deficit not higher than 3% of GDP and a debt-to-GDP ratio not higher than 60% (with some flexibility for higher but steadily declining ratios). 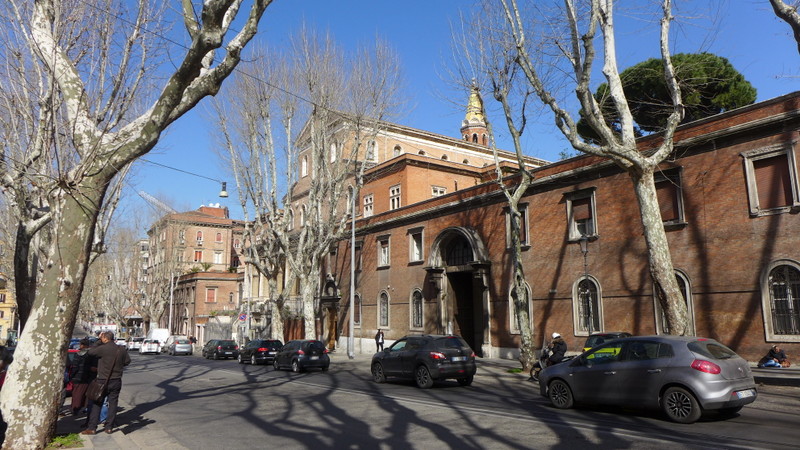 Italy signed the treaty after a decade during which the average budget deficit was about 10% of GDP – the primary deficit dropped steeply after 1987, however, and achieved balance in 1991 – and public debt had risen, as a share of GDP, from less than 60% to more than 100%. Not only was Italy far from meeting those two criteria, therefore, but they seemed incompatible with the macroeconomic equilibrium on which the country stood. An equilibrium which responded to faltering productivity growth—whose best measure (‘total factor productivity’) had been falling relative to the country’s peers since about 1980 – with debt-financed fiscal expansion and competitive currency devaluation.

Adopting the euro would have drastically constrained the first of these policy levers and eliminated the second. So, the political and economic elites that presided over that equilibrium, and generally benefited from it, effectively placed its neck into the monetary union noose. They took that decision for two main reasons. The first, more obvious, was the desire to remain at the core of European integration, stemming less from national pride than from the conviction that that was a necessary strategy for a medium-sized power placed at the geographical fringe of Western Europe. The second was the realization that the equilibrium I just sketched was unsustainable in the long term, coupled with the belief that its roots were so deep and entrenched as to require an exogenous constraint – the so-called vincolo esterno – for society to summon the resolve to change itself. Maastricht was a commitment device, in other words, like the rope that tied the young and easily distracted Vittorio Alfieri—a XVIII century poet—to his writing table.

But my more dangerous metaphor was not an exaggeration. The crisis of September 1992, which saw the Italian lira and the British pound crash out of the more flexible monetary arrangement that preceded the establishment of the euro, brought Italy on the verge of bankruptcy. It was avoided by the largest and most intense budget adjustment in the history of the Italian state, whose net effect was equivalent to 5.8% of GDP, and nonetheless caused a 30% nominal devaluation over the two following years.

It would be an exaggeration to say that, between then and 3 May 1998, when Italy was judged to have met the Maastricht criteria, economic policy was fixated exclusively on meeting them, for important reforms of both the public sector and of product and factor markets were also adopted. But the primacy of those criteria, and the related inflation one, is beyond doubt. Aware of the weakness of its own political elite, Italian public opinion wholeheartedly embraced this strategy. The few sceptics, among whom was the League, fought timid and rapidly abandoned battles against it. For the country saw Europe as an anchor of sound governance and a source of ‘good’ policies, and until the past few years was always the most Europhile large member state, by a wide margin.

Yet, besides better budget discipline, the Maastricht criteria were met thanks also to ad-hoc measures, asset sales, and, critically, the credibility effect, which steadily lowered the spread on German bonds to unprecedentedly low levels. Italy tightened the belt, as it were, and held her breath for long enough to enter the euro and lock in that crucial saving. The structural reforms I mentioned earlier were largely ineffective, conversely. Without a clear vision or a reasoned public debate to support them, for they were all adopted under the slogan that ‘Europe demands it’, they were undermined and distorted by a plethora of vested interests, to which politics had become increasingly subservient.

The country thus converged less to the economic model prefigured by Maastricht than its fulfilment of the conditions for membership suggested. For this and other causes, as I argue in a recent book, over the following dozen years productivity growth and real incomes stagnated, political accountability declined, distrust and discontent rose.

Until the global financial crisis the country lived fairly comfortably, nevertheless, aided by the low spread guaranteed by monetary union. But Italy’s 2011 crisis cracked that guarantee. And as she underwent another very stiff fiscal adjustment, which the political establishment—but not Mario Monti’s government—again justified with the Europe-demands-it argument, discontent and distrust were progressively transferred onto the Union.

Italy thus finds itself in a predicament similar to that of the early 1990s, with two differences. First, she is locked into an inflexible monetary union, which constrains macroeconomic management and is impossible to exit without prohibitive costs for the country and possibly catastrophic consequences for the continent. Second, tainted by its own de facto pro-cyclical fiscal rule and the inadequacy and cowardice of Italy’s political establishment, European integration is no longer the safe anchor and motivating aspiration it once was.

Hence the crisis we just witnessed, of which the events of 27–28 May were just the accidental trigger. Hence also the fiscal policy utterances of the coalition that has just taken office, which obliquely allude to a return to the macroeconomic equilibrium of the 1980s, with debt monetization shouldering part of the burden that debt issuance can no longer bear. Hence, equally, the need for Italy to see political alternatives better than the present ones arise: that coalition, and the political establishment whose failures pushed it to power. For, to state the obvious conclusion, the main roots of Italy’s malaise are domestic.